What is a Rock Pit & Why Should I Avoid Them at all Costs? 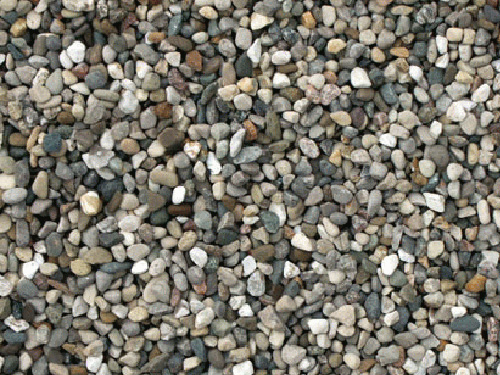 “75% of the floods we deal with are directly caused by rock pits.”

That’s Chris Gray, Perimeter’s fearless leader. When I asked Chris why people should avoid rock pits at all costs, the answer was simple.

“So you don’t become a victim of those costs.”

The drainage industry is one big lesson in preventative maintenance. When you plan for the future by winterizing your pipes or checking for the symptoms of a backed up storm line you save yourself from future financial headaches.

Which brings us to rock pits. Oh, rock pits, you were such a good idea once…

What are Rock Pits?

The basic idea of a rock pit is for people who:

A)  have no storm connection available with their local system

Most municipalities require a rock pit in a house with no storm lines or one that flows into any municipal water-way. Imagine the volume of water that flows during large storms or consistent downpours that last for a few days. Without a way to stem the flow, other structures and systems can be overwhelmed.

Now, in theory a rock pit should work fine. The problem here in Vancouver is what’s going on underground. Eventually rock pits fill and back up because of the amount of heavy clay and sediment in the ground. This rock and silt breaks down when it’s under a barrage of water, causing the rock pit to jam up and send the water back into your basement. Plus, most rock pits are dug at a higher elevation than the basement slab, which makes it even more likely that gravity will do its job and flood your basement.

So, just because you have no storm connection, having a rock pit doesn’t make the desired difference. A district main can help pick up the extra run-off, but not everyone is hooked up.

Connecting to the City Drainage System

If you can connect to the city’s water main then a rock pit shouldn’t present too many problems, but if your drainage has to travel through a rock pit before connecting with the city’s system, at some point that run-off is bound to get trapped in the rocks and reverted back into your basement.

Which will cost a lot more in the long run if you need to repair your water main, or worse, your basement’s foundation.

Rock Pit Fail: Draining Away From Your Home

When I was growing up on an acreage south of Edmonton, Alberta, my dad dug a rock pit ditch in front of our garage to keep water from dribbling over the driveway and under the garage door. It was about a foot deep and it served a purpose – the water collected there was long gone by the time new rain fell and took its place.

But this was the prairies. No, we didn’t live in a dessert, but it was a climate much different from the relative downpour we experience here in the lower mainland each winter. It wasn’t a sophisticated system, but it was all we needed.

By their intended design, rock pits slowly release water into the ground directly beneath them. When your home is inundated with new precipitation, that water will still be there in close quarters with your basement.

So, to sum up: take care of your run-off and ensure it’s being transported safely away from your house. A rock pit isn’t going to cut it.

Here in Vancouver, we might not need snowblowers 6 months of the year, but our homes do require more than a crude hole dug in the ground to keep them dry throughout the winter.