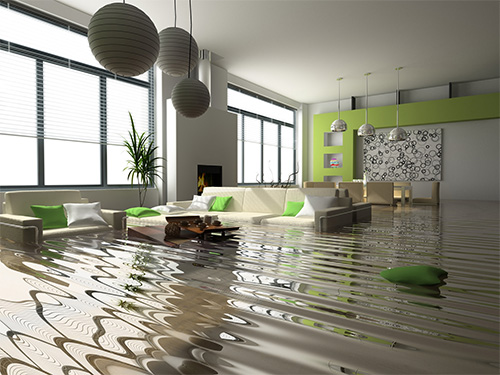 PERIMETER BLOG LATEST NEWS & INTERESTING FACTS Sunny skies, dry air and not a cloud to be seen for miles. That was the carefree summer the lower mainland was lulled into the past few months. “It’s going to be hot and dry well into the fall, this is great!” –...

Perimeter Drainage lived up to their recommendations and more. Work was scheduled promptly once Chris realized my 94 year old Mum was dealing with a leak in her basement by herself. On site, Craig, not only quickly identified the source of the leak with video diagnostic inspection, but managed to explain, calm and comfort my mother, while making update calls to me so I knew what was happening - which was a great relief. The report generated was succinct, with clear, sensible strategies to resolving the problem.

Craig went beyond his scope of work to temporarily re-route water in order to test the theory of the water leak source which alleviated the problem and my Mum’s anxiety. From initial communication that Craig made to the follow up calls & texts, it is clear that Perimeter Drainage cares not only about the work they do but the people they serve. I have no hesitation in recommending and using their service again.

Our sincere thanks to Chris and Craig